What is QR Code?

A QR Code (short for Quick Response) is a specific matrix barcode symbol (or two-dimensional 2D code), readable by dedicated barcode readers and camera phones. The symbol consists of black modules arranged in a square pattern on a white background. Information encoded can be text, URL or other data. Common in Japan, where it was created by a Toyota subsidiary, Denso-Wave in 1994, QR code is one of the most popular types of two-dimensional barcodes.

What is Labeljoy? It’s a QR Code label software that allows you to generate QR Codes and barcodes. You can create labels and custom stickers with personalized barcodes for your product labels, business cards, badges.

Symbols can be of two types: Micro QR Code or Standard QR Code.

Micro QR Code is a smaller version of the symbology and, depending on contents and error correction level, can represent up to 35 digits or 21 alphanumeric characters. There are 4 versions of Micro QR Code: Micro QR Code 1 through Micro QR Code 4. They have increasing data encoding capacity and physical size.

Standard QR Code can represent up to 7,089 digits or 4,296 alphanumeric characters. There are 40 versions of Standard Code: Version 1 through Version 40.

Labeljoy enables you to define the encoding algorithm to be used to obtain the best possible data compression, aimed at reducing the amount of space required to display the symbol. The available options are:

Labeljoy enables you to enter the minimum symbol dimension. The QR Code architecture displays data in a square. The size of the square depends on the amount of data encoded.

Normally the symbol is generated with the smallest possible size needed to represent encoded data. In some cases, it might be desirable to increase the minimum needed size drawn, to make sure that all printed symbols have the same size regardless of amount of encoded data. For example, if you connect a QR code barcode to the address field of a data source, it might be necessary for all symbols to have the same size, regardless of the single address length. In such a scenario, you will be able to define a minimum symbol size for all generated barcodes.

The QR Code standard enables you to select between 4 different levels of recovery from the following amounts of damage: 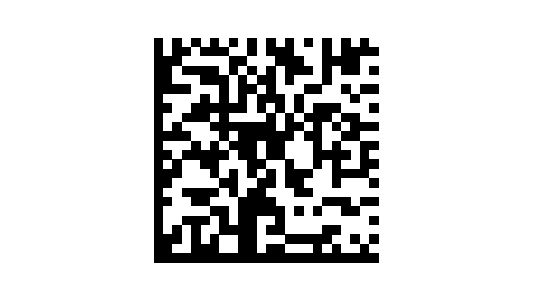 Data matrix symbology is a 2D two-dimensional matrix barcode consisting of black and white “cells” or modules arranged in either a square or rectangular pattern. The information to be encoded can be text or raw data

The length of the encoded data depends on symbol dimension used. Error correction codes are added to increase symbol strength: even if they are partially damaged, they can still be read. A Data Matrix symbol can store up to 2,335 alphanumeric characters.

Data Matrix symbols can encode text in several different ways. With Labeloy you can define the most appropriate encoding algorithm for the text you want to encode. 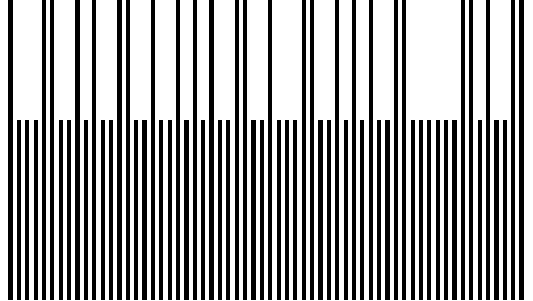 Postnet (Postal Numeric Encoding Technique) is a barcode symbology that is used by the United States Postal Service to assist in directing mail. ZIP Code or ZIP+4 code is encoded in half- and full-height bars. Most often, delivery point is added, usually being last two digits of address or PO box number. 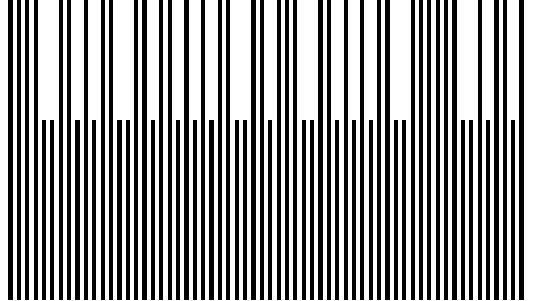 Planet symbols encode 12 or 14 digits only, where last digit is a check digit, automatically calculated by Labeljoy. Therefore, only 11 or 13 digits can be entered.